So, here are the headlines: James Roby signs a new one-year deal with St Helens for 2022 which, incredibly, will take him into his 19th Super League season with his only club.

Except it’s not incredible, is it? Not if you know James Roby, not if you’ve been watching the man play for the last 18 seasons. No, if you know anything about this man and the high quality and ultra-consistency he has displayed over the best part of two decades then you realise a 19th season is more inevitable than incredible.

Most playing careers follow an arc; the steep upward curve of introduction and enthusiasm and breathlessness and inexperience and a fast rate of learning which characterise a young player getting used to life in the fast lane; followed by a period at the crest of that arc, or ‘in the zone’, where the convergence of their knowledge of the game and development of their physical and mental capacity allow a player to properly express himself on the field; followed inexorably by a period of – usually physical – decline before their eventual retirement.

Roby set for another year with Saints

James Roby will take his playing career into a 19th season after agreeing a one-year contract extension with St Helens.

Most players aim to get through the first stage as quickly as possible, elongate the second stage and hold out on the third stage for as long as they are able. And then there are Tier One players, as I would call them; the top two or three percent who seemingly appear fully-formed with all boxes ticked on their debut, and never let up or look back. That’s James Roby to me.

Excellent then, excellent now, and excellent in all the years in between. In fact, it is my opinion that, as you will see below, his own consistent excellence has been his undoing at awards time.

If you are that good, all the time, how do we assess the breakthrough year? How do we say, James Roby has been particularly good this season, when he is particularly good every season? How he has not won the Man of Steel award more than once, in 2007, is beyond me.

In researching these articles, we pundits often rely on the work so diligently and accurately produced by the walking rugby league repository that is Ian Proctor, our Sky Sports statistician – and this one was no exception. But what was different this time was how difficult it was to pick out one key fact or figure.

So, I didn’t. What follows is a summary of James Roby’s career, reproduced with the blessing of Ian, as we find it in our statistics packs each week. I think you’ll agree it makes for amazing reading – and, for the record, is considerably longer than almost every other player currently operating in the game. I’ll speak to you again in a minute or two. St Helens captain James Roby said it was an easy decision to sign a contract extension with the Champions, but said that his 19th season will likely be his last

St Helens captain James Roby said it was an easy decision to sign a contract extension with the Champions, but said that his 19th season will likely be his last

– Started all 17 Super League and Challenge Cup games at hooker this season.

– Four-time Cup winner with Saints and only survivor from 2008 win over Hull FC at Wembley.

– Made his 52nd derby appearance against Wigan Warriors in July. 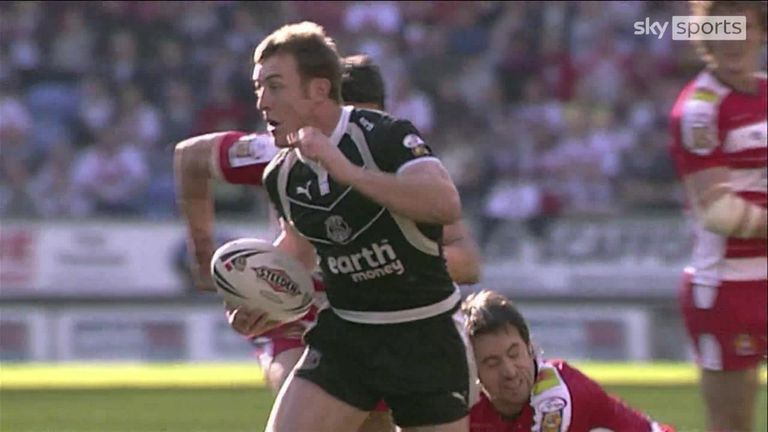 – Captained Saints to victory over Wigan his ninth Grand Final in 2020 and won second Harry Sunderland Award, having done so in 2014 defeat of Wigan.

– Made his third World Club Challenge appearance (versus Sydney Roosters) in 2020.

– One of seven Saints players in 2018 Dream Team. It was his sixth Dream Team selection having first been chosen in 2007.

– Played in his seventh Super League table-topping team for Saints in 2019.

– Made 400th Super League appearance (versus Wakefield Trinity) in August 2019.

– Hooker in England team that defeated New Zealand in Denver in 2018.

– Appeared in a total of 43 internationals for Great Britain (Seven) and England (36).

– Hooker in 2017 World Cup Final against Australia in Brisbane.

– Runner-up to James Graham for 2006 Young Player of Year award.

– Sub for England in 2015 internationals versus France and New Zealand. 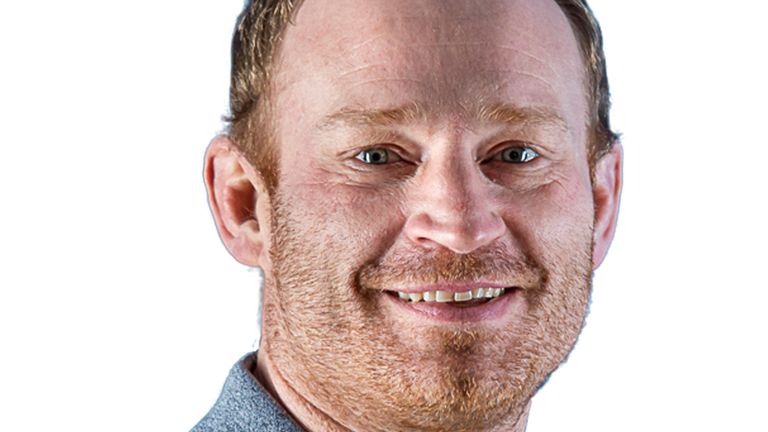 There are Tier One players…the top two or three percent who seemingly appear fully-formed with all boxes ticked on their debut, and never let up or look back. That’s James Roby to me.

– Toured for 2010 Four Nations and hooker in three games, scoring a try in defeat by New Zealand in Wellington.

– Represented England in 2008 World Cup in Australia, scoring a try against Australia and faced New Zealand in semi-final.

– Appeared at Wembley in 1997 Schools curtain-raiser.

– Played as sub for Saints in first Magic Weekend fixture versus Wigan at Cardiff in 2007. 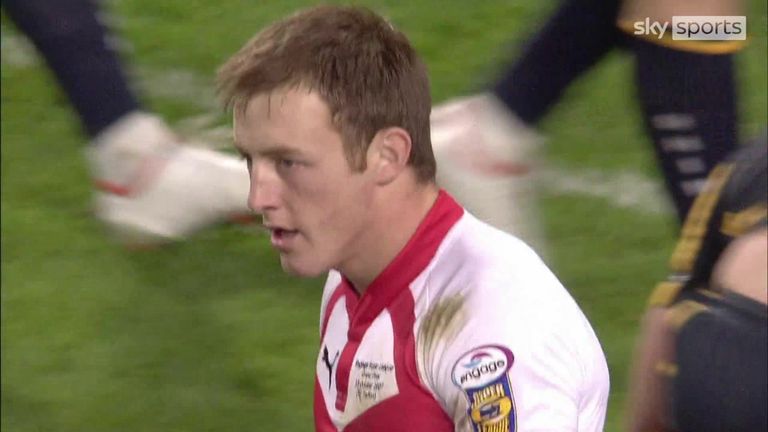 – A try-scorer in 2007 Grand Final defeat versus Leeds Rhinos.

That is some career. One of the very best and, in this beautifully brutal sport that demands so much of its playing stock both physically and mentally it is testament to James’ professionalism that he remains durable enough to not just compete but to continue to excel at this level. No, it was always inevitable and never incredible that he would go round again.

There is a statue that sits atop the south-west turnstile entrance to the home of St Helens. It is a tribute in bronze to Keiron Cunningham, one of the very best to wear the Red Vee in the modern era.

The parallels are obvious here: He was a one-club man, a hooker, and a sensational player – as is James Roby. Cunningham played 496 times for St Helens in a glittering career. James’ new deal will probably see him break the 500-game mark for St Helens.

Racing League: Sean Levey drafted in by leaders ThoroughBid to support Hayley Turner for round five at Lingfield | Racing News